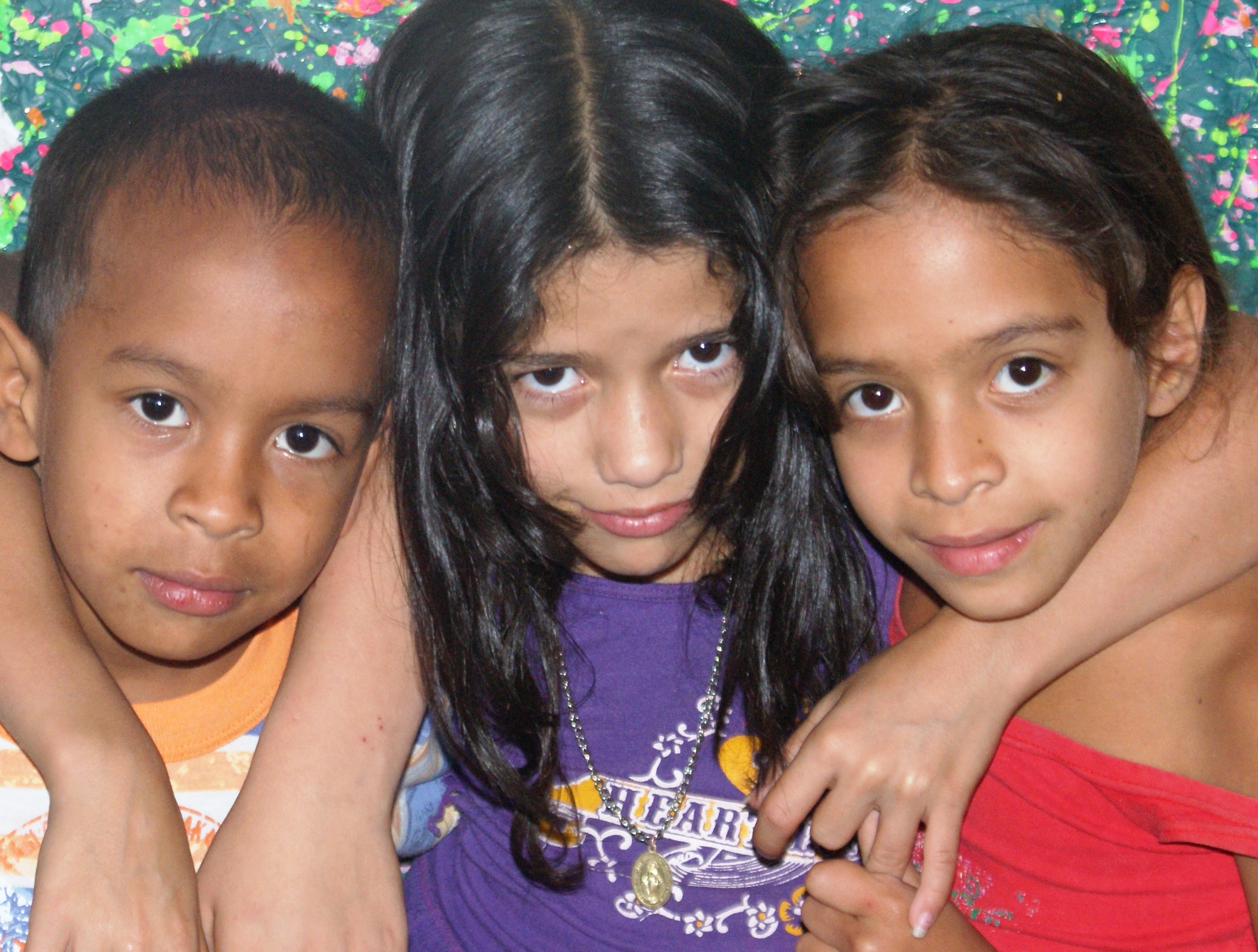 Worldwide, nearly 600 million or about 20% of children live in extreme poverty. In some countries figures demonstrate rates up to 60%. Besides these figures, the gaps (and increase in gaps) between rich and poor and between the access to and lack of opportunities are even more worrying. The poorest 10% of the population worldwide accounts for just 0.5% and the wealthiest 10% accounted for 59% of consumption. Though figures often concentrate on economic poverty, poverty is also about a lack of social, physical, environmental, cultural and political resources that prevents people from fulfilling their potential. It entails the denial of opportunities, whereby lost opportunities in childhood cannot always be regained later but is rather passed on from generation to generation affecting the long-term wellbeing of families and society. Up to 75 % of people living in extreme poverty live in rural areas, but urbanization does not form an answer, as urban slum growth is outpacing urban growth and slum dwellers are particularly exposed to vulnerable situations. Although there is no reliable record, the number of children and adolescents living on the streets all over the world seems to be between 100 and 150 million and whilst it is difficult to obtain figures within a country or a city, the numbers appear to be increasing and developing in countries in which they have not previously been considered. It is estimated that worldwide there are 306 million children in employment. Forced migration has become an important theme of political debate in many countries. Yearly, about 18 million children and adolescents become refugees. Crime and violence affect hundreds of millions of children in urban areas. The causes of violence affecting children in urban areas are many and complex, but prominent among them are poverty and inequality. Recent reports also estimate that worldwide about 300,000 children and adolescents are actively involved in armed groups and warfare.

Those numbers strongly advocate a growing attention for children and youngsters at social risk, and urge for interdisciplinary research, global policy approaches, and society and community-based practices. To respond to this advocacy, VOICE aims to contribute to these
more global community-based and interdisciplinary approaches by acknowledging children and youngsters as co-researchers being involved, informed, and consulted in the entire process of researching, emphasizing their human right to be fully involved in the development and implementation of prevention and intervention initiatives, highlighting their capacities as agents of change, without neglecting the socio-economic and political power structures and power mechanisms of exclusion and marginalization. This means that children and youngsters are perceived as actively involved in the construction of their own social lives, the lives of those around them and of the societies in which they live.