Women in Islamic State: From Caliphate to Camps (ICCT – 2019)

In recognition of Human Rights Day on December 10, The International Centre for Counter-Terrorism recommended this report by Gina Vale on the human rights violations which inhibit the rehabilitation of women in the former Islamic State who would otherwise be open to abandoning the cause.

“Within the territorial boundaries of the Islamic State’s (IS) ‘caliphate’, women were largely confined to the domestic sphere. Their roles centred on support to militant husbands and the ideological upbringing of children. The physical collapse of IS’ proto-state marks a significant turning point in women’s commitment and activism for the group. Many IS-affiliated women are now indefinitely detained within Kurdish-run camps in North-eastern Syria. The harsh living conditions therein have fostered ideological divides. While some show signs of disillusionment with IS’ ‘caliphate’ dream, others have sought to re-impose its strictures.”

This paper contributes to the understanding of women’s roles across the lifespan of the Islamic State, and the efficacy of independent female activism to facilitate the group’s physical recovery. It argues that IS’ post-territorial phase has brought greater autonomy and ideological authority to individual hard-line detainees. However, beyond the camps, women’s influence and ability to realise IS’ physical resurgence remains practically limited and dependent on male leadership. 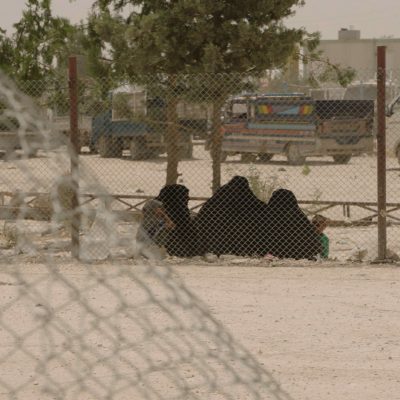 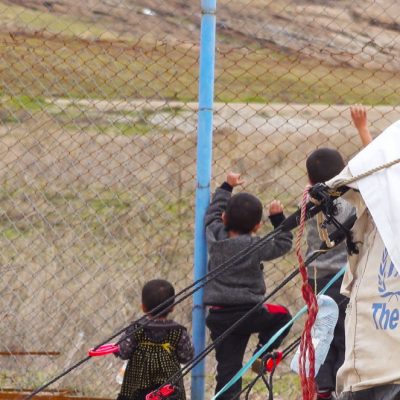 One year later - Belgian children in Kurdish camps in North-East SyriaPrevious Post
What do Syrian children wish for on Eid?Next Post